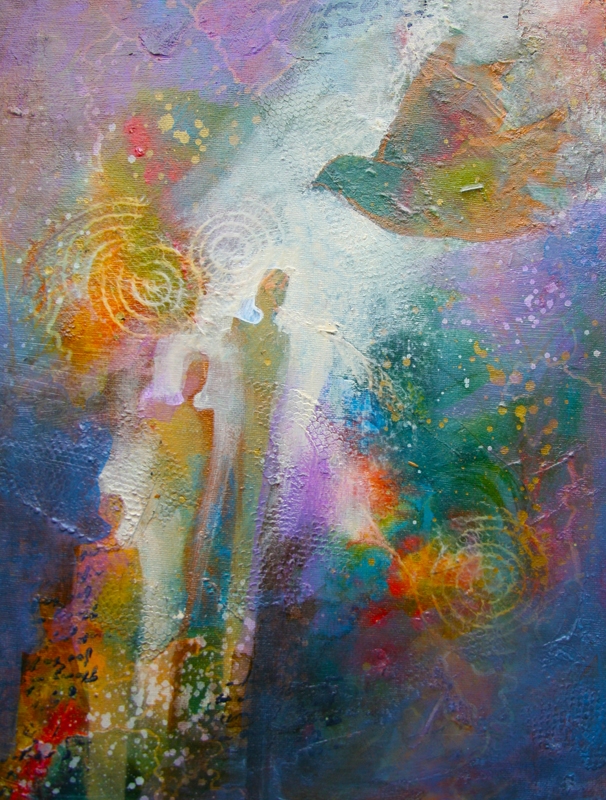 One Reply to “Making videos about your art”