For the month of April, 2015, I have a show at the Hemingway Centre in St. Albert.

Preparing for it involved some serious elbow grease.  I had to decide what I wanted to show.  Although I had a lot of work ready, I wanted everything to go well together.  I ended up creating a whole ‘bunch’ of new work so that I had a cohesive show.  Tweaking some of the existing work too.  Even though I thought I would be ready early, I was burning the midnight oil until the day before.  The volunteers at the Centre put up the show (the artist was not allowed there) and they did a great job. I want to thank them for all their hard work.  The show could not have happened without them. 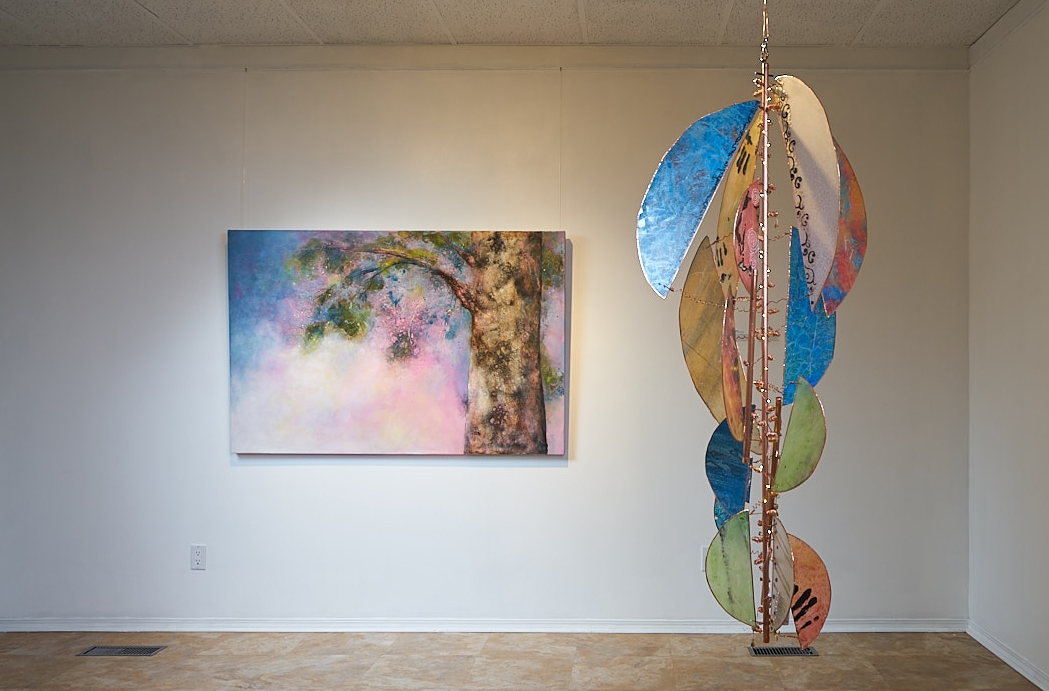 I will be blogging about what it is like to be an artist.

Everyday life as an artist.  What is it like?   Well, I can assure you it is not boring.  There is always some new challenge on the horizon.  I will talk about  getting ready for shows, daily life, preparing courses and much more.  Keep in touch and you will find out ….